Pesach, known as Passover in English, is a major Jewish spring festival, commemorating the Exodus from Egypt over 3,000 years ago. The ritual observance of this holiday centers around a special home service called the seder (meaning “order”) and a festive meal; the prohibition of chametz (leaven); and the eating of matzah (an unleavened bread). On the eve of the fifteenth day of Nisan in the Hebrew calendar, we read from a book called the hagaddah, meaning “telling,” which contains the order of prayers, rituals, readings and songs for the Pesach seder. The Pesach seder is the only ritual meal in the Jewish calendar year for which such an order is prescribed, hence its name.

The seder has a number of scriptural bases. Exodus 12:3-11 describes the meal of lamb, unleavened bread, and bitter herbs which the Israelites ate just prior to the Exodus. In addition, three separate passages in Exodus (12:26-7, 13:8, 13:14) and one in Deuteronomy (6:20-21) enunciate the duty of the parents to tell the story of the Exodus to their children. The seder plate contains various symbolic foods referred to in the seder itself. 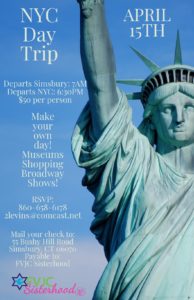 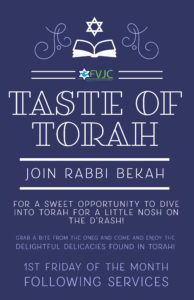 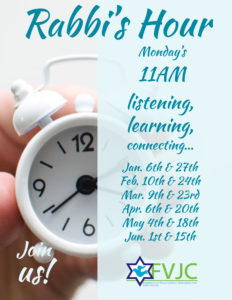