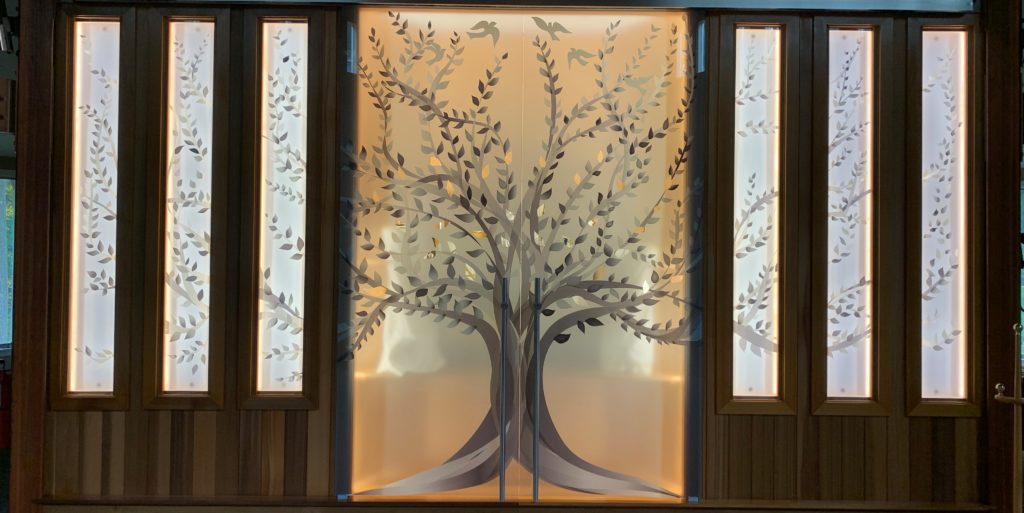 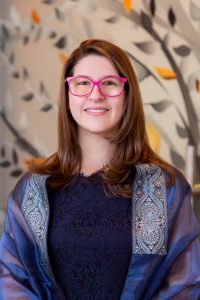 Rabbi Bekah comes to FVJC-ES from Boston’s Hebrew College where she obtained her rabbinic ordination and Master’s Degree in Jewish Education. She is a native of Lake Charles, Louisiana and did her undergraduate work in Philosophy and Religious Studies at Louisiana State University, where she co-founded the LSU Hillel. Rabbi Bekah has extensive experience working with children and teens in religious schools and Jewish camps. While in rabbinical school, she served as the sole spiritual leader of two congregations in New England, leading Shabbat services, providing pastoral care, and officiating at lifecycle events. Rabbi Bekah is still somewhat new to the congregation, but her family is not. Rabbi Bekah’s husband, Saul Mag, son of Kathi and Eliot Mag, became Bar Mitzvah on our bima with Rabbi Herman and Cantor Sue Levine officiating. Rabbi Bekah is supported in her deep commitment to the FVJC community by her husband Saul, and their two children, Bela and Gray. 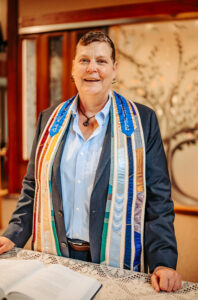 Rabbi Gavi was ordained by Hebrew Union College, (HUC-Los Angeles) and engaged in post-ordination graduate work in medieval & modern Jewish thought at HUC-Cincinnati. Much of Rabbi Ruit’s writing and teaching focuses on Jewish ethics. Rabbi Gavi’s approach to the rabbinate is both scholarly and deeply spiritual.

Prior to entering the rabbinate, Rabbi Gavi obtained a master’s in clinical psychology with a specialization in child development. Following graduation, she conducted research on children with personality disorders and later led a practice that specialized on behavior interventions with children on the autism spectrum. Her background in psychology informs her rabbinate and her passion for working with children.
Rabbi Gavi serves as our Director of Lifelong Learning, leading our Religious School and Adult Education programs as well as providing pastoral support to our FVJC-ES community.
Rabbi Gavi has a passion for adult education and recently founded the online Gesher (Bridge) Learning Community. One of her greatest joys as a rabbi is teaching sometimes neglected aspects of Jewish tradition through a modern progressive lens. 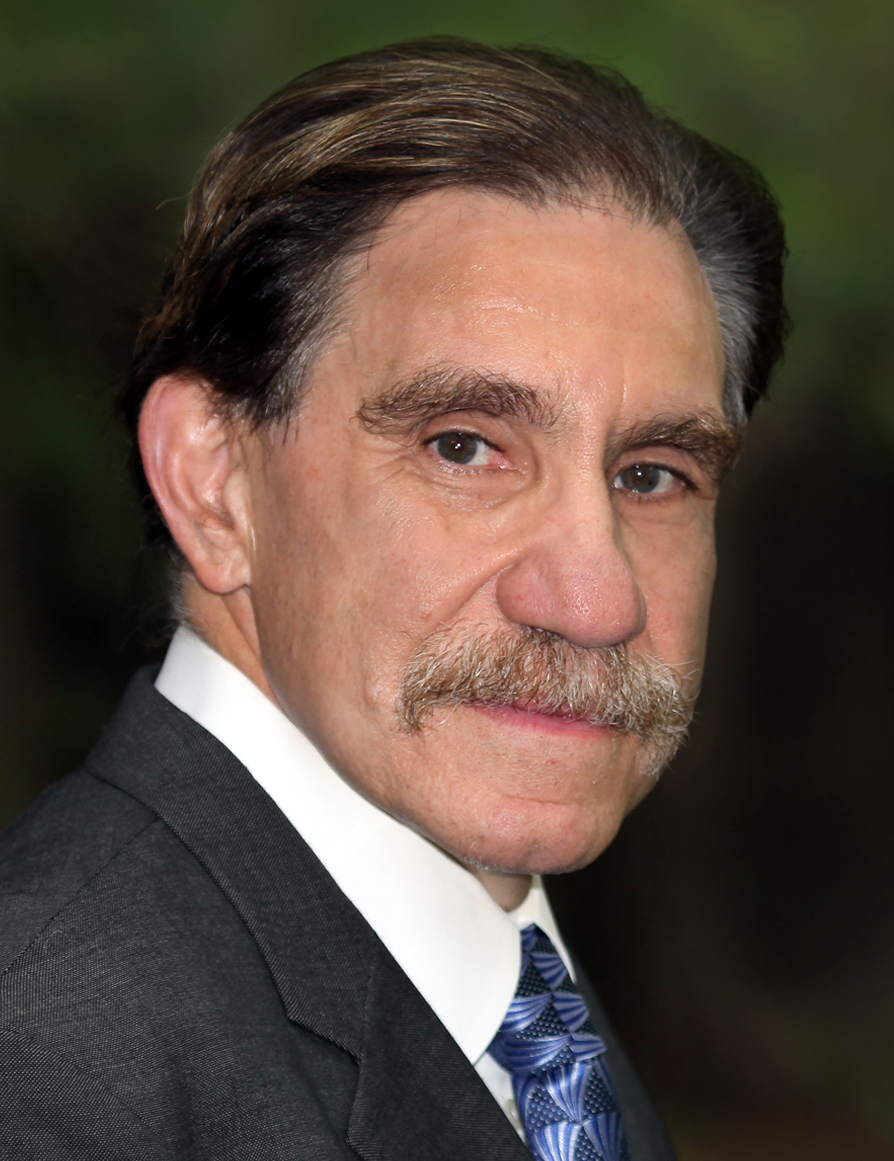 Rabbi Howard Herman retired after his 36th year of service at the Temple and now holds the title of Rabbi Emeritus.  He was ordained at the Hebrew Union College-Jewish Institute of Religion in 1978 at their New York campus.  Rabbi Herman is the host of “Reflections”, his program on WTIC-AM 1080 radio on Sunday mornings. 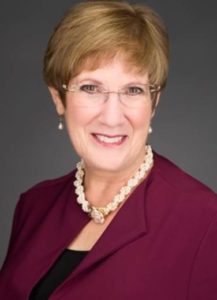 Cantor Levine holds a special place in our Temple; as our first Cantor Emerita, she has seen generations of our families through life cycle events, educated our children, inspired us with Jewish music, and counseled us.

During her 32 years with our congregation, Cantor Levine co-led services with Rabbi Herman, conducted our choir, developed and directed our B’nai Mitzvah program, taught music in our Religious School, and brought creative and innovative programming to our congregation in the areas of women’s spirituality, Jewish music, and post-B’nai Mitzvah mentoring and education. She has been a very active representative of FVJC-ES in the Greater Hartford area in the areas of community learning, interfaith activities and programming, and cantorial concerts. She also served as the first woman chair of the Simsbury Clergy Association. In 1999, Cantor Levine was a recipient of the Woman of Valor Award, presented by the Women’s Branch of the Greater Hartford Federation. In 2011, Cantor Levine became a member of the Executive Board of the American Conference of Cantors. She also formed a Retired Cantors Network for the American Conference of Cantors.

Cantor Levine is a graduate of the Hartt School of Music with degrees in Vocal Performance and Music Education. She received her Cantorial Certification from Hebrew Union College, Jewish Institute of Religion, School of Sacred Music. She has a Masters Degree in Pastoral Counseling from St. Joseph College and is a Connecticut Licensed Professional Counselor. Cantor Levine was in private practice with Bethany Pastoral Counseling Services for 15 years. She also spent some time facilitating the JACS (Jewish Alcoholics, Chemically Dependent Persons and Significant Others) group at Jewish Family Services in West Hartford.

Cantor Levine has begun a counselling practice in Simsbury and facilitates an employment transitions support group for Jewish Family Services.

Please look to our Community emails and our Social Media for updates and announcements.

Reach out via email to: Rabbi Bekah President, Loel Goldblatt, Synagogue Office if you are in need of support or have any questions.